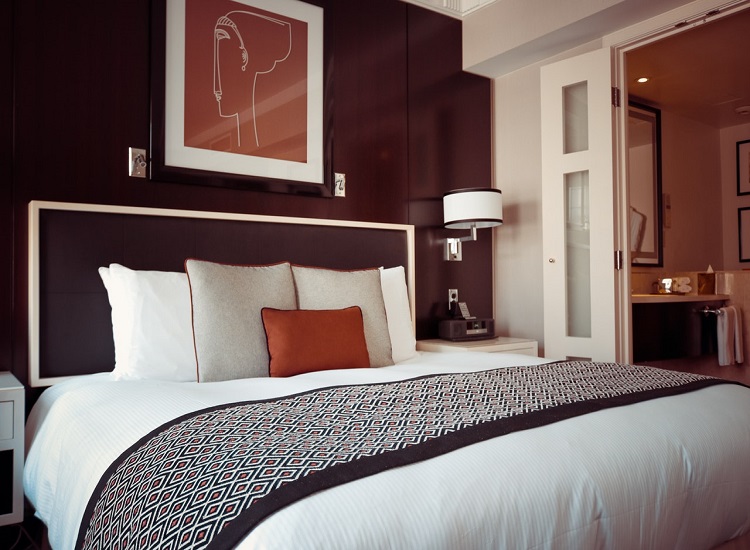 Tips At The Hotel
Traveling tips at the hotel will hopefully save you at the very least some embarrassment. Hotels are given a star rating with five stars being at the top, generally, four and five-star ratings are expected to be the best in terms of services offered. At lower rates, you can expect less in terms of services and facilities.

Naturally the higher the star the more you can expect to pay for staying there. It is always worth checking the Internet for special deals, as very often promotional offers come along and can be really very cheap compared to the original pricing. Staying away from peak holiday periods can often lead to finding deals of this nature, as hotels endeavor to fill all their empty rooms.

Safes How Safe?
In the higher rated hotels you may well find that there is a room safe where you can store your valuable things during your stay, but hotel room safes how safe are they exactly? Most likely these will be accessed electronically by means of a touchpad with the hotel providing a PIN number for security. There have been instances in the past where these have been breached by means of the fingerprints left on the pad where a powder or light oil residue has been placed, giving workers a clue to the PIN being used.

Therefore it would be worthwhile cleaning these when using the safe so that no trace is left behind, or touch some of the other keys to make detection harder. If you feel uncertain about using the room safe, then you can always deposit things into the hotel reception safe.

Drink Coolers At Hotel Prices
Talking about electronics and the sheer wizardry of it all reminds me of a time a few years back when we stayed in a London hotel with a number of friends while on a coach trip. The rooms all had drinks cooler in them which was packed with alcoholic beverages. Some imagined that these were part of the room cost and got an unpleasant surprise when they were billed for them at the end of the stay.

One particular couple actually removed the drinks to put sandwiches in there overnight for the next day. Fortunately for them, the hotel let them off with the bill for the drinks. The thing to bear in mind here is that this device actually senses when an item is removed and automatically charge to the room number. So unless you actually want to indulge in drinking from these coolers don’t fiddle about with them, it will cost you!